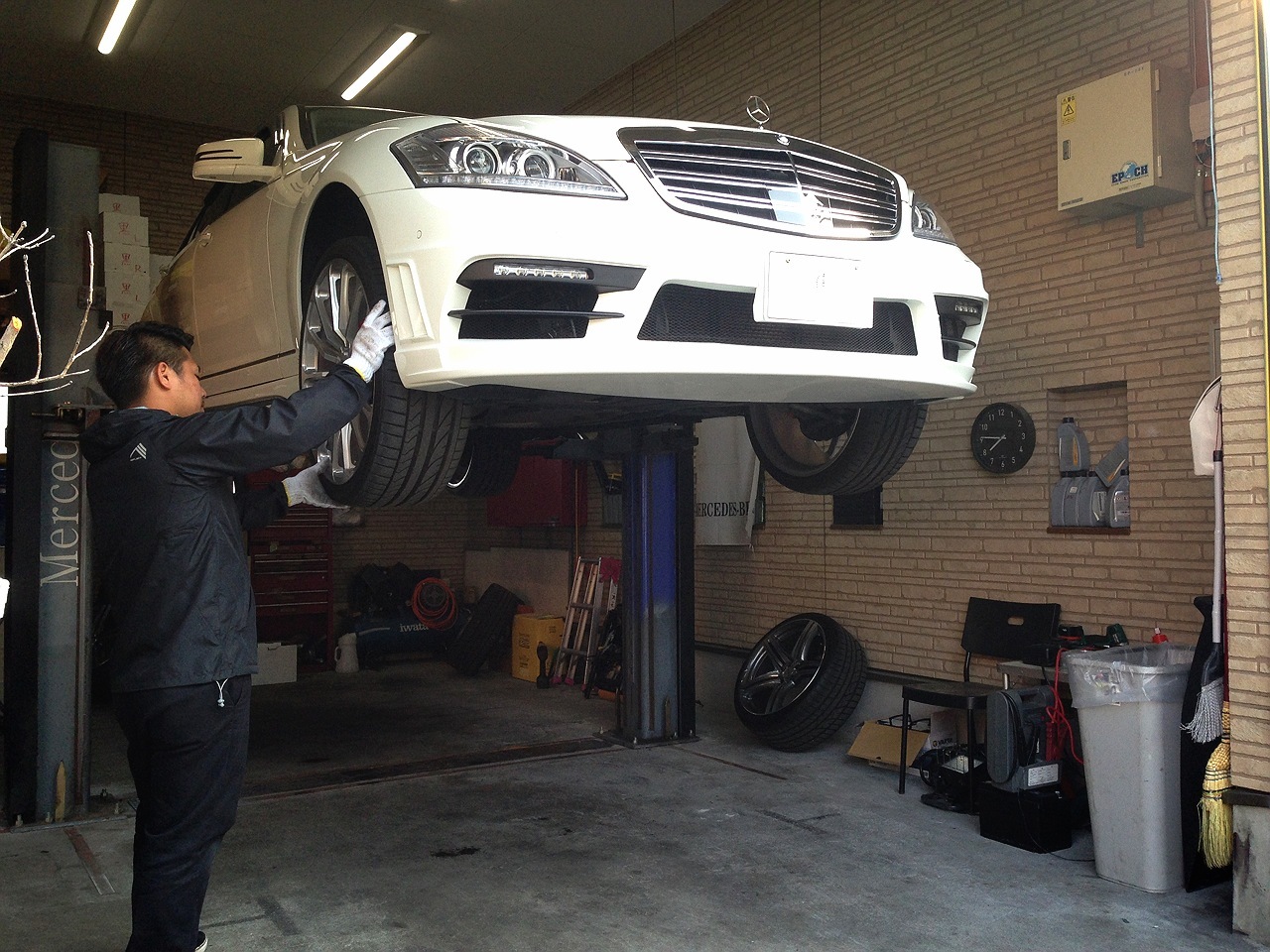 
The stadium was the only venue used by the Socceroos during the 1980s, and as such they remained undefeated. It was originally built in 1937, but was extensively renovated before the first International match took place. The stadium hosted seven FIFA World Cup matches. The stadium was home to the Western Sydney Wanderers FC from 2014 to 2017 when the club relocated from Blacktown. The stadium has hosted and is now set to host the upcoming matches of the New South Wales side for the 2016 State of Origin series. It will continue to be used for elite soccer matches and will also host Sydney FC’s matches from 2018 and beyond. It is currently the only Australian soccer ground to feature an all-seater stand. History The stadium was the original home of the Sydney City Rovers in the final season of their 21-year existence, before moving to Parramatta Stadium as the competition moved to the A-League. The stadium was originally built in 1937 as a venue for the opening of the Sydney to Wollongong train line. It was renamed Parramatta Stadium the following year, a name it has retained since. The stadium was the original home of the Sydney City Rovers when the A-League competition launched in 2007, which has now moved to the Olympic stadium. During the 2007–08 A-League season, the Parramatta Stadium was the venue of two derby matches for the Socceroos; they played Pakistan on 7 October 2007 and Lebanon on 13 October 2007. In 2010, it was announced that the stadium was the final venue for the A-League grand final. The A-League moved to the Sydney Football Stadium in the newly formed A-League, with this final set to be held at the Parramatta Stadium. As a result of the grand final being moved to the Sydney Football Stadium, the original A-League grand final venue was changed from Parramatta Stadium to the Sydney Football Stadium. In 2014, the previous Sydney side in the NSL, the Sydney United, played its last ever match at the stadium. In June 2015, it was announced that the Parramatta Stadium was a potential venue for the 2018 FIFA World Cup. In August 2015, planning permission was granted for the Australian government to buy the stadium and build 12,000 private dwellings, with much of the plan designed by Foster + Partners. In January 2016, it was announced that the sale 3e33713323